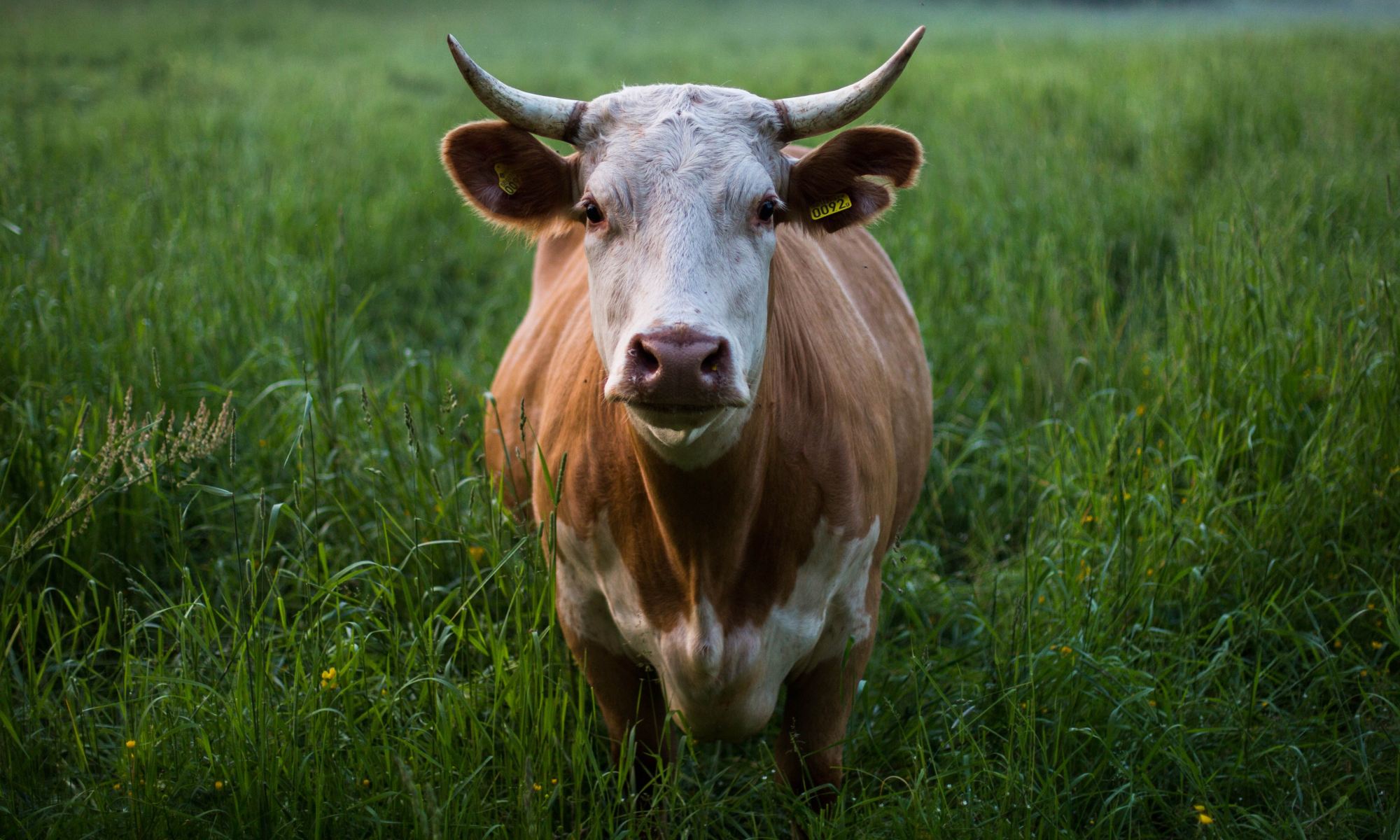 When is the best time for someone to perform the worship of sacrifice?

Al-Imam al-Qurtubi in al-Jami’ li Ahkam al-Quran said: “It is started with prayer (‘Eid prayer) then followed by the worship of sacrifice.”

The author of al-Fiqh al-Manhaji said: “The time starts after sunrise on the day of Eidul Adha which is the duration for which it is enough to perform 2 rakaat of prayer and 2 khutbahs. Then, it continues until the sun sets on the final days of Tasyrik which are the 11,12 and 13 of Zulhijjah. The prioritized time for sacrifice is after the sunnah ‘Eid prayer.”

In another hadith, the Prophet said:

“The first (act) with which we started our day (the day of ‘Id-ul Adha) was that we offered prayer. We then returned and sacrificed the animals and he who did that in fact adhered to our Sunnah (practice). And he who slaughtered the (animal on that day before the ‘Id prayer), for him (the slaughtering of the animal was directed to the acquiring of) meat for his family, and there is nothing of the sort of sacrifice in it.” [Narrated in Sahih al-Bukhari no. 965 and Sahih Muslim no. 1961].

The meaning of the phrase: “And he who slaughtered the (animal on that day before the ‘Id prayer),” means the time before the beginning of the sunnah Eid prayer and before a duration in which it is enough for one to perform the prayer.

“Each Tasyrik day is the day of sacrifice (the duration sacrifice is made).” [Narrated in Musnad al-Imam al-Ahmad (16751). Syeikh Syu’aib al-Arnouth states that the sanad is weak.]

According to the above discussion, the question regarding the best time for sacrifice could be concluded as the following:

Taken with slight changes from https://muftiwp.gov.my/en/artikel/irsyad-fatwa/irsyad-fatwa-haji-korban-cat/1065-irsyad-al-fatwa-hajj-and-qorban-series-15-the-best-time-for-sacrifice?fbclid=IwAR3jwJ5W1cfNnTQWjDSZRx5lJ6ETA9yAfzNZTS8SqCSKe66TiJbqkt4q9OA