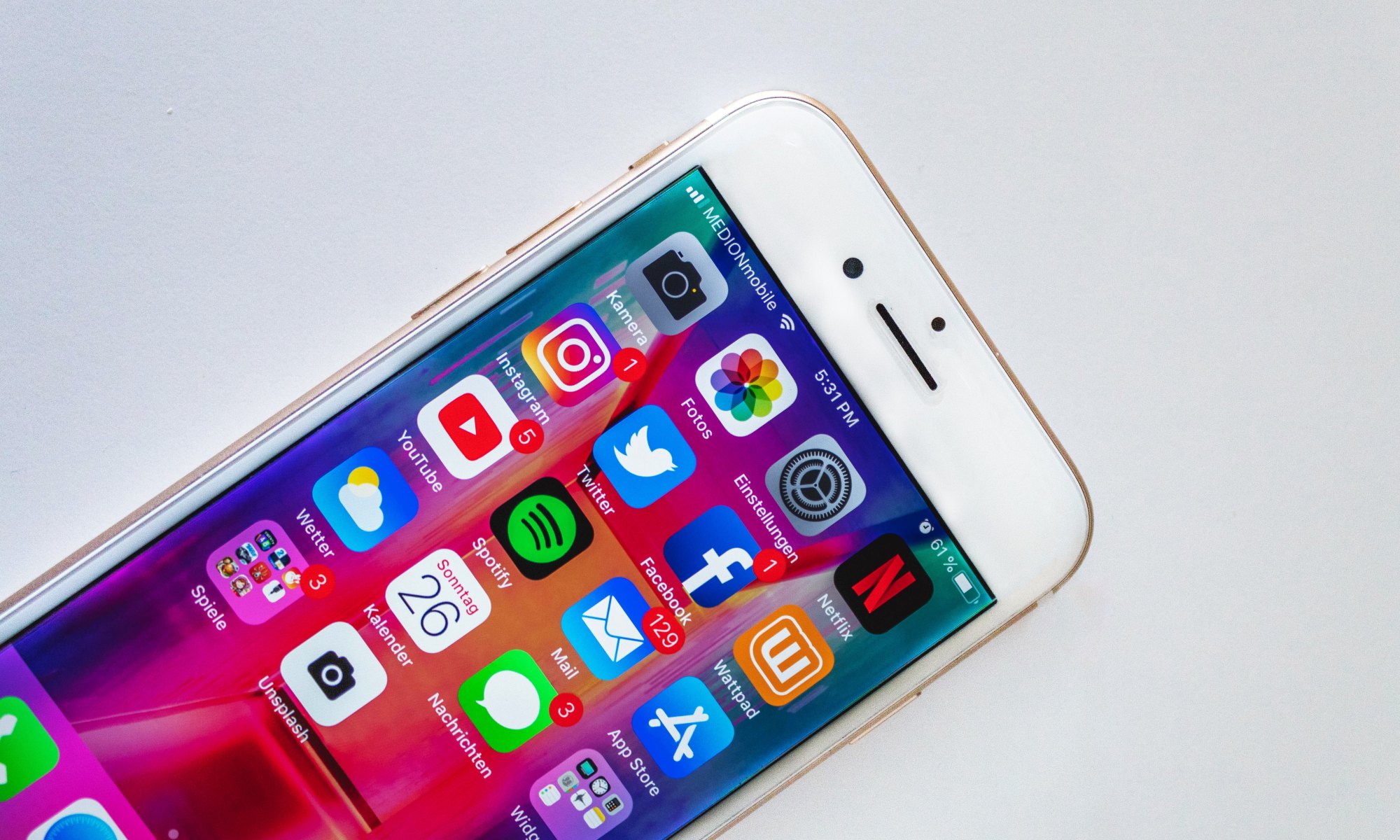 The social media nowadays has become an essential medium in communicating with others. It has enabled some to reconnect with old friends after not having met for many years. Some are making new friends and even discovering new cultures, business opportunities, and a plethora of information.

Almost each and every single one of us possesses a social media account that is utilized for various tasks such as Facebook, Twitter, Instagram, WhatsApp, and many more. Moreover, many would spend most of their time on social media. The statistics have revealed that up until June 2017, a total of 19 million Malaysians have Facebook accounts.

This clearly indicates that Malaysians are among active users in the usage of social media. However, in our excitement, while indulging in social media, there are rules and etiquettes that we must adhere to as Muslims that truly believe in Allah. Among them:

Social media websites serve as a platform for us to convey beneficial messages for such a deed will earn good rewards. This coincides with the hadeeth of Prophet Muhamad, narrated on the authority of Abu Hurayrah:

Meaning: “Whoever calls to guidance, then he receives the reward similar to the reward of whoever follows him.” [Narrated by Muslim]

Therefore, we must avoid and stop committing evil deeds such as slandering, inciting others, opening up fake accounts to humiliate and degrade others, sending messages with obscenities, that it would all lead to conflicts and disputes amongst mankind. Such an evil deed is a sin that must be avoided.

2. Verify that it is Sahih (authentic) before dissemination.

We as consumers of the social media must always ensure the authenticity of the piece of information received before disseminating it to others. Verifying its authenticity is an obligation and responsibility upon each individual. Even though the writing is not our own work, but we will remain sinful for spreading it. This reminder was explained by Allah in verse 18 of surah al-Kahf, which means:

“Man does not utter any word except that with him is an observer prepared [to record].” [Al-Quran, surah al-Kahf, verse 18]

Even our Prophet, Muhammad, had reminded us through his hadith that was narrated by Abu Hurayrah, where Rasulullah said:

Meaning: “The servant speaks words that he does not understand its repercussions but he sinks down in Hell-Fire farther than the distance between the east and the west.” [Agreed Upon hadith]

3. Observing the boundaries of interaction.

While we are preoccupied with the excitement of reconnecting with old friends and meeting new ones, there are boundaries that must be observed. Ikhtilat or interacting with non-mahrams that is overboard is a matter that we must take seriously so as to avoid the harm that may occur later on.

When communicating via social websites, let us avoid becoming too intimate that it can create fitnah and ruin the relationship within the household. Let us ensure that whatever that needs to be conveyed is communicated clearly and explicitly, also direct to its intended meaning.

As a result of unrestricted communications when utilizing social media, it is worried that there will be grave effects upon the heart, which would lead to corrupted akhlaq. Hence, let us place limitations upon our interactions on social websites according to our level best.

4. Protecting the dignity of others.

Some of us are truly obsessed with the current trend that indirectly exposes the faults of others in their writing or when sharing an article with others. Even worse is when our spouse’s faults or shortcomings are exposed to the public without us even being aware of it. Therefore, we have been commanded to protect and not expose the faults of others as mentioned in the hadith of ‘Abdullah ibn ‘Umar, where the Prophet said:

Meaning: “Whoever covers up the fault of a Muslim, Allah will cover up his fault on the Day of Resurrection.” [Narrated by al-Bukhari]

In addition to the etiquettes mentioned, as social media users, we must be truly wise in choosing a suitable time to communicate. Avoid indulging in social media when the khatib is delivering the Friday khutbah while eating, driving, interacting with family members, and right after completing the salah that there’s even no time for dhikr and supplication.

The adab (etiquette) of using social media is not intended to restrict individual freedom. However, it is to ensure that we will successfully become Muslims having utmost taqwa of Allah, hence manifesting the true image as Muslims possessing noble akhlaq.

To end this topic, let us altogether derive important lessons which among them: