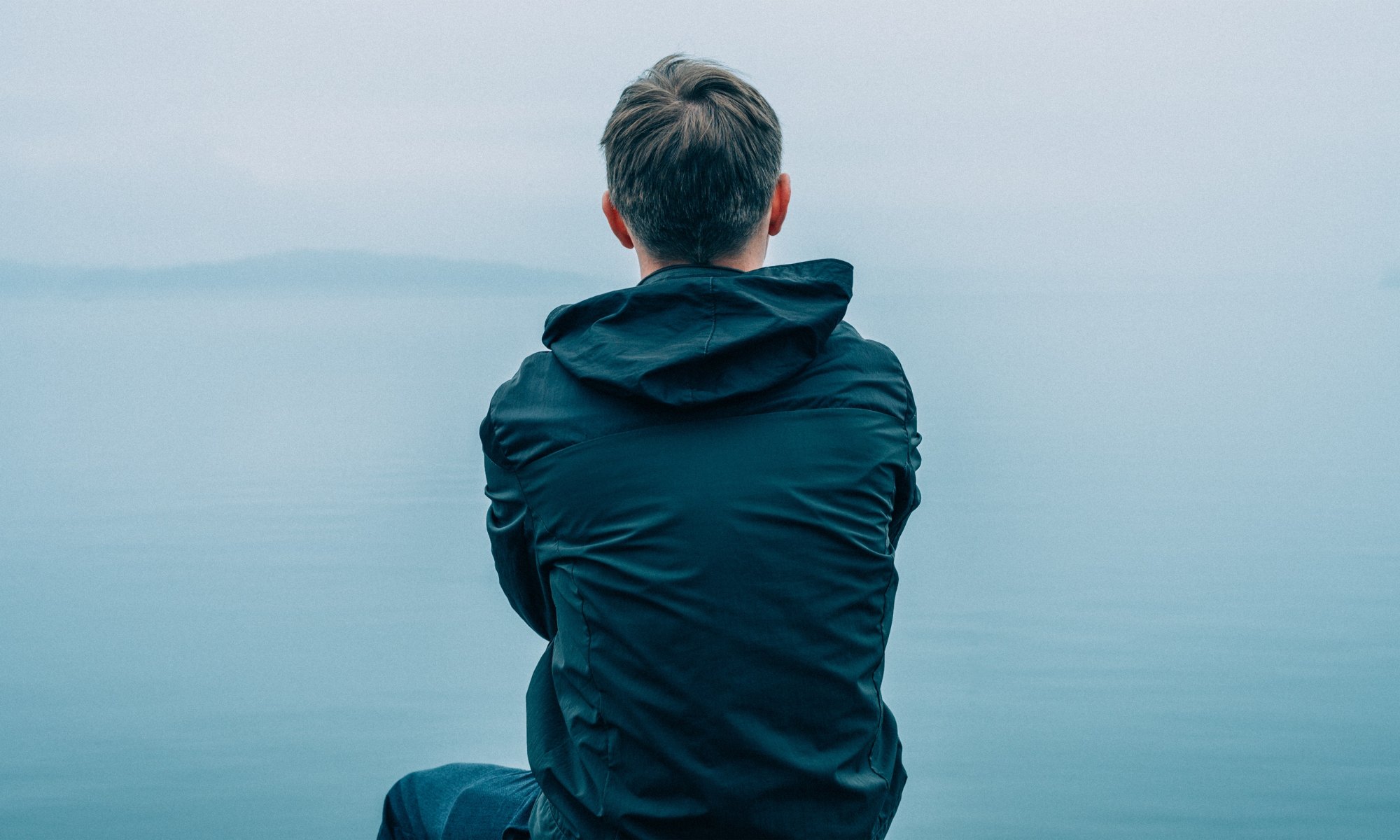 Have you ever thought about how mosquitoes, which irritatingly fly around you, move their wings so fast that we are unable to see them?

Have you ever thought about how the peels of fruits such as bananas, watermelons, melons, and oranges serve as wrappings of high quality, and how the fruits are packed in these wrappings so that they maintain their taste and fragrance?

Have you ever thought about the possibility that while you are asleep a sudden earthquake could raze your home, your office, and your city to the ground and that in a few seconds you could lose everything of the world you possess?

Have you ever thought of how your life passes away very quickly, and that you will grow old and become weak, and slowly lose your beauty, health, and strength?

Have you ever thought about how one day you will find the angels of death appointed by Allah before you and that you will then leave this world?

Have you ever thought about why people are so attached to a world from which they will soon depart when what they basically need is to strive for the Hereafter?

Man is a being whom Allah furnishes with the faculty of thought. Yet, most people do not use this very important faculty as they should. In fact, some people almost never think.

In truth, each person possesses a capacity for thought of which even he himself is unaware. Once man begins to use this capacity, facts he has not been able to realize until that very moment begin to be uncovered for him. The deeper he goes into reflection, the more his capacity to think improves, and this is possible for everyone. One just has to realize that one needs to reflect and then to strive hard.

The purpose of this post is to invite people to think in the best way and show ways of doing this. Someone who does not think will remain totally distant from truths and lead his life in self-deception and error. As a result, he will not grasp the purpose of the creation of the world, and the reason for his existence on the earth. Yet, Allah has created everything with a purpose. This fact is stated in the Qur’an as follows (meaning):

“Then did you think that We created you uselessly and that to Us you would not be returned?” [Al-Quran, surah al-Muminun, verse 115].

Therefore, each person needs to ponder the purpose of creation, first as it concerns him himself, and then as it pertains to everything he sees in the universe and every event he experiences throughout his life. Someone who does not think will understand the facts only after he dies when he gives an account before Allah, but then it will be too late. Allah says in the Qur’an that on the day of account, everybody will think and see the truth (meaning):

While Allah has given us an opportunity in the life of this world to reflect and derive conclusions from our reflections, to see the truth will bring us great gain in our life in the Hereafter. For this reason, Allah has summoned all people, through His prophets and books, to reflect on their creation and on the creation of the universe (meaning):

“Do they not contemplate within themselves? Allah has not created the heavens and the earth and what is between them except in truth and for a specified term. And indeed, many of the people, in [the matter of] the meeting with their Lord, are disbelievers.” [Al-Quran, surah ar-Rum, verse 8].

Taken and edited from http://www.truth-seeker.info/does-god-exist/deep-thinking/