All praise is due to Allah. He made the Quran a beacon of light for its readers. He also made the prayers a source of comfort for worshipers and the charity a rewarding trade for those who spend in the cause of Allah… 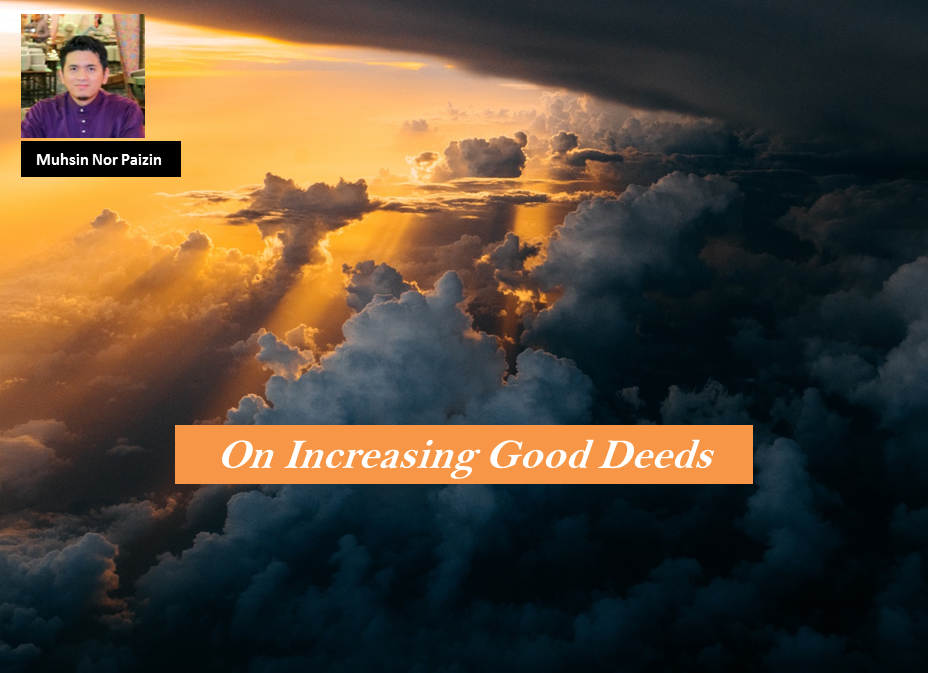 All praise is due to Allah. He made the Quran a beacon of light for its readers. He also made the prayers a source of comfort for worshipers and the charity a rewarding trade for those who spend in the cause of Allah.

Reciting Al-Quran
Please know that the faithful believers who run a beneficial trade, recite the Quran in days and nights, establish prayers to please their Lord, and spend from their wealth in private and in public shall, by Allah’s grace, see their good deeds increased in amounts they could barely imagine. They shall also expect their sins to be forgiven and some of their good deeds are appreciated. The Almighty says:

“Indeed, those who recite the Book of Allah and establish prayer and spend [in His cause] out of what We have provided them, secretly and publicly, [can] expect a profit that will never perish That He may give them in full their rewards and increase for them of His bounty. Indeed, He is Forgiving and Appreciative.” [Al-Quran, Surah Al-Fatir, verse 29-30].

This verse starts with a reference to reciting the Quran, in an indication to its great standing. Indeed, it is amongst the most rewarded trades and one of the worships that bring us closer to Allah, the Most Exalted. For this reason, in the following verse, Allah enjoins His Messenger to recite the Quran; He says,

“Recite, [O Muhammad], what has been revealed to you of the Book and establish prayer.” [Al-Quran, Surah Al-Ankabut, verse 45].

Allah revealed His holy Quran for us to read it and ponder over its meanings. He says,

“[This is] a blessed Book which We have revealed to you, [O Muhammad], that they might reflect upon its verses and that those of understanding would be reminded.” [Al-Quran, Surah Sad, verse 29].

Indeed, for each letter of the Quran we read, we will attain multiple rewards. This was further stressed by the Prophet when he said, “Whoever recites a letter from the Book of Allah will be credited with a good deed, and a good deed gets a tenfold reward. I do not say that Alif Lam Mim is a letter, but Alif is a letter, Lam is a letter and Mim is a letter.”

It is, then, such a great thing that we engage in learning the Quran and teaching it to our children. Abdullah ibn Masood said in this regard, “this Quran is the Banquet of Allah. So, learn as much as you can from it. Indeed, understanding comes through learning.”

So, when we read the Quran, Allah, the Almighty, will, in fact, witness over our recitation and listen to it as evidenced in this verse, “And, [O Muhammad], you are not [engaged] in any matter or recite any of the Quran and you [people] do not do any deed except that We are witness over you when you are involved in it.” [Al-Quran, Surah Yunus, verse 61]. That is: Allah sees you and hears what you read.

Another great virtue of reciting the Quran is that on the Day of Judgment, the one who is devoted to the Quran will be told, “Recite and ascend (in ranks) as you used to recite when you were in the world. Your rank will be at the last verse you recite.”

Do Pray
Please also know that observing prayer is one of the strongest and most rewarded acts of worshipping. Allah, the Almighty, ordered us to be steadfast on performing prayers when He says, “Maintain with care the [obligatory] prayers and [in particular] the middle prayer and stand before Allah, devoutly obedient.” [Al-Quran, Surah Al-Baqarah, verse 238]. This verse orders us to perform prayer at its specified time and as required. We must also remain diligent in observing it.

It was the last advice from the Prophet to his nation. Ali bin Abu Talib, narrated that the last of the Prophet’s words were “Prayer, prayer!”

The same was echoed by, Abdullah ibn Masood when he said, “whoever aspires to meet Allah as a Muslim, let him uphold the habit of attending prayers whenever the call to prayer is given. Allah has shown your Prophet the way of guidance, and these prayers (in the mosque) are part of that way.”

On another note, you should be aware that whoever performs Wudu’ (ablution) at home well, it will be an expiation for the sins he committed prior to it. The Prophet said, “Whoever performs ablution like my present ablution, all his previous sins would be forgiven and his prayer and walking towards the mosque would have an extra reward.”

This Hadith advocates that whoever walks to the mosque Allah will raise their status and increase their credits of good deeds. He further stressed the same in another Hadith as he said, “He who purified himself in his house, and then he walked to one of the houses of Allah for the sake of performing one of the obligatory acts enjoined by Allah, both his steps (would be significant) as one of them would obliterate his sin and the second one would raise his status.”

As such, a believer goes to prayer and stands in the hands of his Creator pure in heart and body. It is indeed such a great honour to pray amongst the worshipers, bowing with them and standing when they do. Therein, Allah will look over the rows of worshipers to find us humbly submissive and devoutly obedient to Him, fully abiding by His orders and following the guidance of His Messenger.

Reward for Zakat and Charity
Another rewarding trade with Allah, the Almighty, is giving for zakat and charity. Allah says,

“The example of those who spend their wealth in the way of Allah is like a seed [of grain] which grows seven spikes; in each spike is a hundred grains. And Allah multiplies [His reward] for whom He wills. And Allah is all-Encompassing and Knowing.” [Al-Quran, Surah Al-Baqarah, verse 261].

Thus, he who spends in the way of Allah shall definitely win multiple rewards in the Hereafter and attain abundant provisions and increased wealth in this world. The Almighty says, “But whatever thing you spend [in His cause] – He will compensate it, and He is the best of providers.” [Al-Quran, Surah al-Saba’, verse 39].

Conclusion
With this in mind, let us beseech Allah to teach us in the Quran that which we did not know and remind us through it of what we may have forgotten. May Allah grant us success to be amongst those who preserve their prayers and spend from their wealth in His cause.

O Allah, may You guide us all to obey You and obey Your Messenger Muhammad and obey those You have commanded us to obey in line with Your orders: “O you who have believed, obey Allah and obey the Messenger and those in authority among you” [Al-Quran, Surah An-Nisa’, verse 59].

May Allah direct us all to the blessings of the Glorious Quran and the Sunnah of His Messenger.