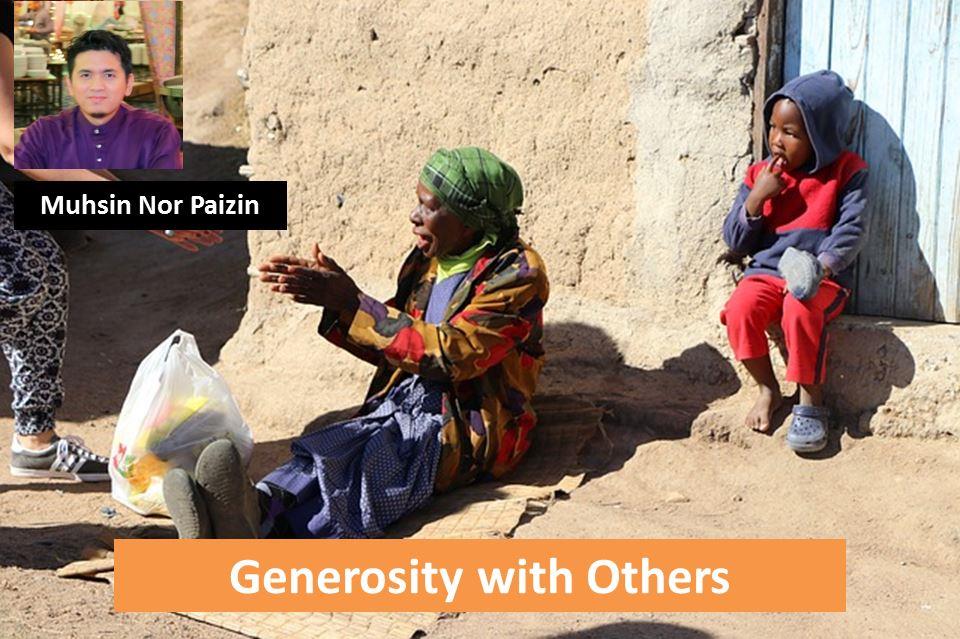 The generosity in human affairs should be the main character of a Muslim, and what is meant to be "generous" here is in the broadest sense that includes willingness to...

In the business activity, Islam does not look at it like what current popular slogan such as “It Just Business” which does not allow interference of the elements of welfare and tolerance, but Islam does advocates for the welfare and generous element to be applied to the affairs of human beings such as business activities. What this means is that the profit-taking from sales should not too high, as well as bargaining should not unwaveringly bringing loss to the businesses.

Likewise, the element of virtue and generousness should be applied in the course of the loan and debts. Which mean that repayment of debt and debt collection must be done with great compassion. Allah said (meaning):

“And if someone is in hardship, then [let there be] postponement until [a time of] ease. But if you give [from your right as] charity, then it is better for you, if you only knew.” [Al-Quran, Surah al-Baqarah (2): 280]

The debtor also should pay back his/her debts when has enough money, because withholding it was sinful in God’s sight.

Narrated by Abu Huraira: Allah’s Messenger (ﷺ) said, “A man used to give loans to the people and used to say to his servant, ‘If the debtor is poor, forgive him, so that Allah may forgive us.’ So when he met Allah (after his death), Allah forgave him.”[Source: Sahih al-Bukhari no. 3480]

According to Islam, when a debtor dies, while he deliberately fails to settle his debts then he cannot enter heaven until his debt is paid (by the heir or otherwise).

In one narration (Meaning):

Abu Hurairah narrated that: The Messenger of Allah said: “The believer’s soul is suspended by his debt until it is settled for him.” [Authentic Grade, Jami` at-Tirmidhi 1078]

In addition, the debtor should not take any interest because such add-on is forbidden in Islam.

Islam encourages every Muslim to be patient and tolerant in his social relationships with others. Such an attitude is necessary to foster peace and clarity in relation to relatives, neighbours, friends, and in all human relationships. Such is an attitude that reflects the wisdom and maturity of a person in the face of abusive and savage actions, boycotting actions and isolation that may be because of misunderstandings and inaccurate emotional reasons.

The true honour for us is that honour in God’s sight, while is not in the sight of man, so when one sees honour in God’s sight then he will feel his honour and dignity will not be affected when he takes tolerance action, humble and does not respond to the rudeness of others to him.

Abu Hurairah (May Allah be pleased with him) reported: Messenger of Allah (ﷺ) said, “Wealth is not diminished by giving (in charity). Allah augments the honour of one who forgives; and one who displays humbleness towards another seeking the pleasure of Allah, Allah exalts him in ranks.” [Narrated by Muslim, refer Riyad as-Salihin, Book 1, Hadith 556]